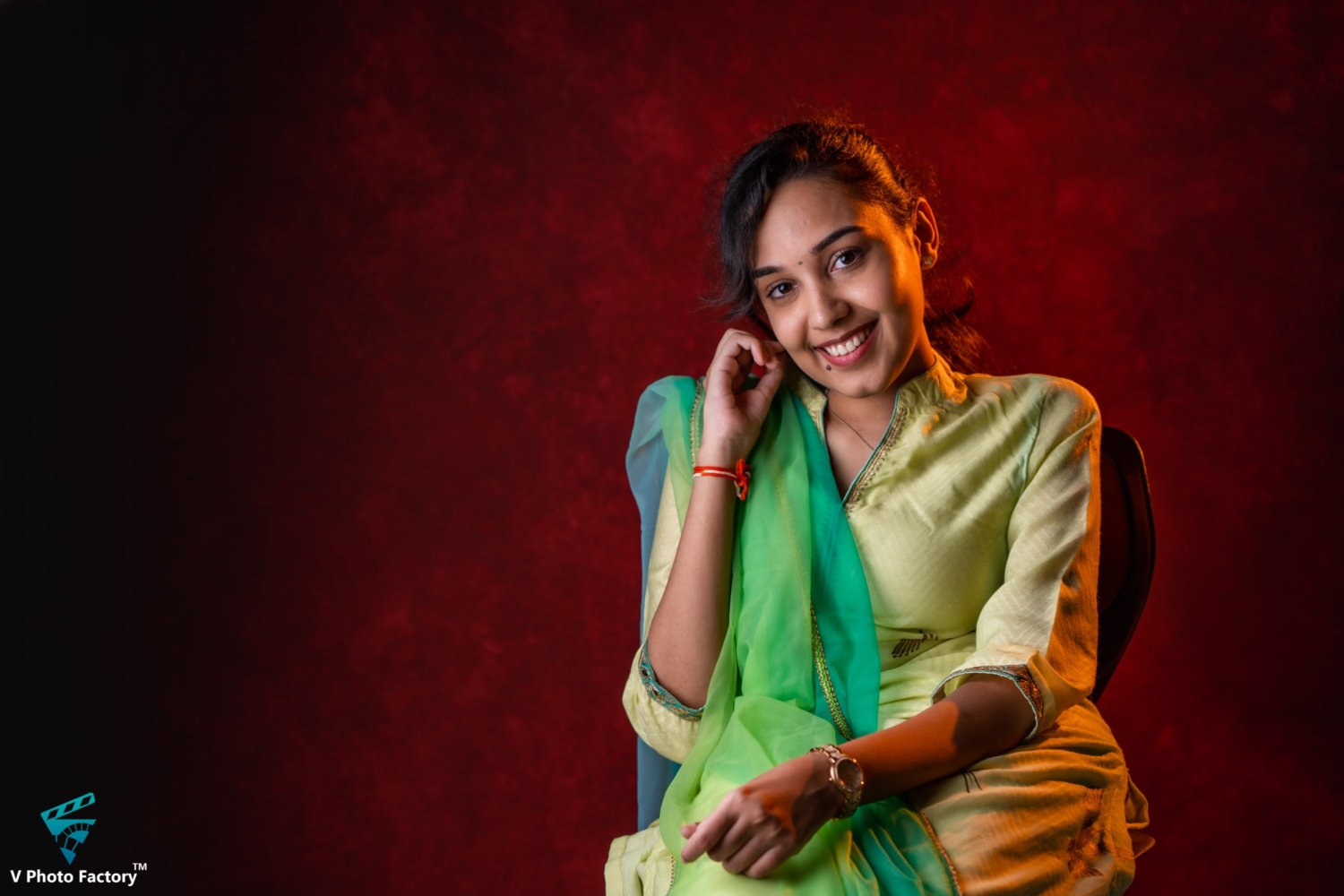 Recently, I created a couple of follower interaction groups on Instagram and in our last discussion I asked them to shoot questions they are curious to know about. And I received a few interesting questions from them. So I thought I will share those Instagram questions here too.

First question, How many books have you written?

The second one, What was the thing that surprised you the most while writing the book?

Myself. Until my second book, I had no idea I could write a fictional story. Although I knew I could create it in my mind, putting it in words is difficult and I know it. So it surprised me that I even could put a story in words. True, I learned and researched to do that but even then, I know how difficult it is. I believe it is something I should appreciate about myself. 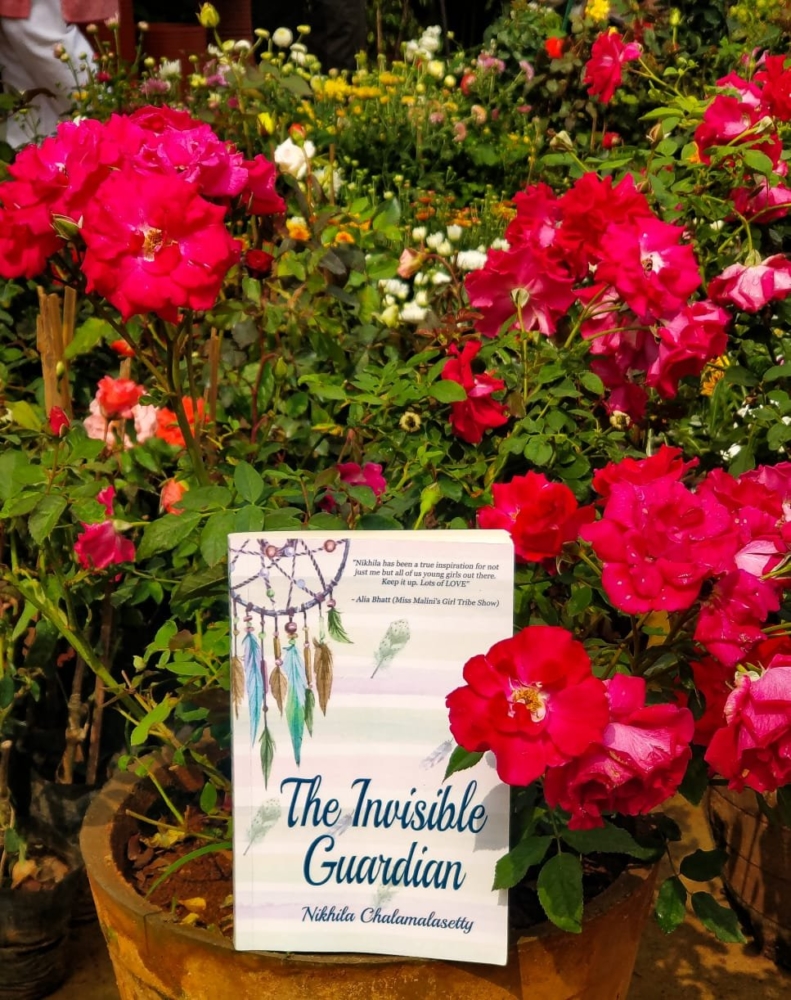 Next, Would you like to be someone’s invisible guardian?

Yes, I would. We all need help at times in life, a push in the right direction, and a shoulder we could lean on. If I could do that for someone how can I say no?! But first I must like the person. Haha. To be frank, sometimes I feel since we are all connected with a fine thread called fate, we are all automatically one another’s guardians.

Any thoughts of writing a Telugu (my mother tongue) novel?

Honestly, I’d love to but I have no such plans as of now. Hopefully, maybe in the future. Many people I know asked me to do that or translate my books to Telugu but I think sticking to one thing and trying my best with that would be optimal than trying my hands at several different things. First, I’d want to get a certain level of experience before I start something new. So… fingers crossed. 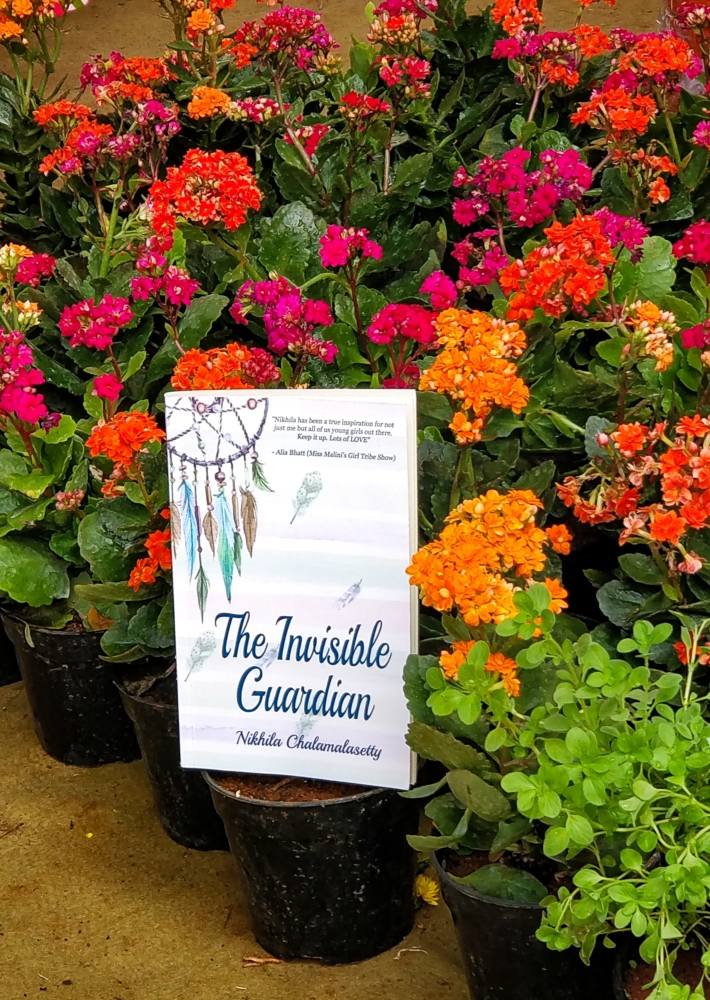 Did you start your next book??

I just got my second book out and I can’t believe I’m already answering this question. Haha. Okay, I have a story in mind but it hasn’t started yet. Actually, I have a lot of stories in mind but I’m still contemplating which is the best to bring out to you. Anyway, it’s not for another few months.

What’s your inspiration for “The Invisible Guardian”?

One day I felt this wave of gratitude towards life and started connecting several points in my life. Then I talked with people who shared their magical moments in life and that’s when I felt I should write about it. That’s one reason. And another reason is my followers, some of who would constantly text me for support and consolation. I understood how lonely they felt that they are seeking support from a complete stranger like me, instead of someone they know. I wanted to give support and hope to such people through my book.

What was your biggest secret you had to reveal while writing the book?

The Invisible Guardian is a fictional story so I don’t think I had to reveal any secrets of mine through that. But in the case of my first book, everything I had written in it is secret until that book. My thoughts, feelings, opinions, etc, were revealed in that book. 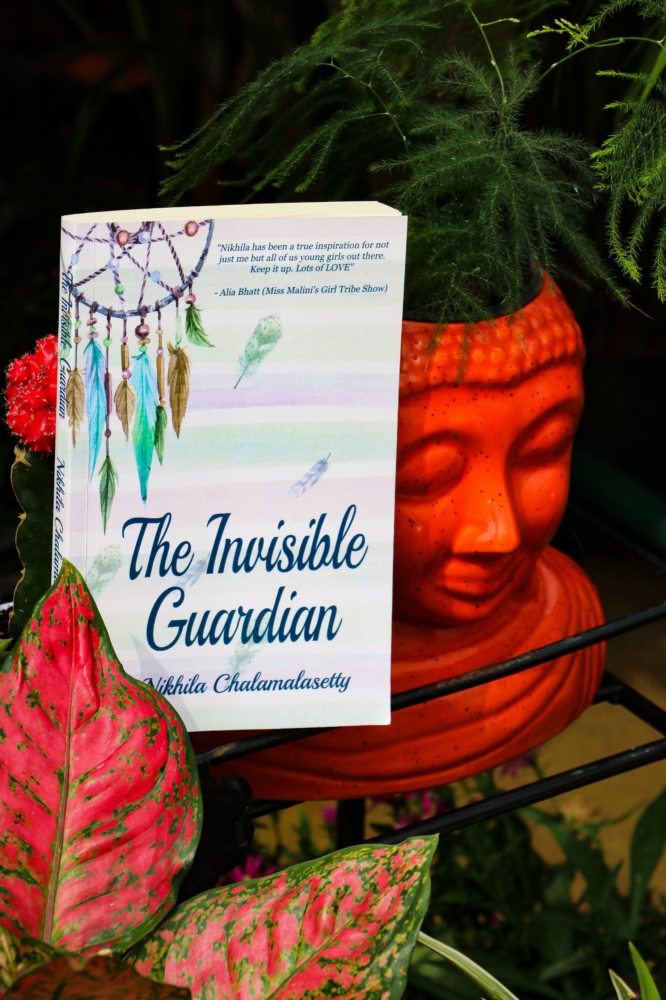 Heart or mind, which one to choose?

We have both for a reason. There would be a fine line between both where you should stop using one and start with another. Too much brain will make things complicated and too much of heart can turn you blind to reality. One should find a balance between both.

That’s all. I’ll see you soon again! If you also want to ask me anything, you can comment down below or visit my Instagram page. I’ll be sure to answer.