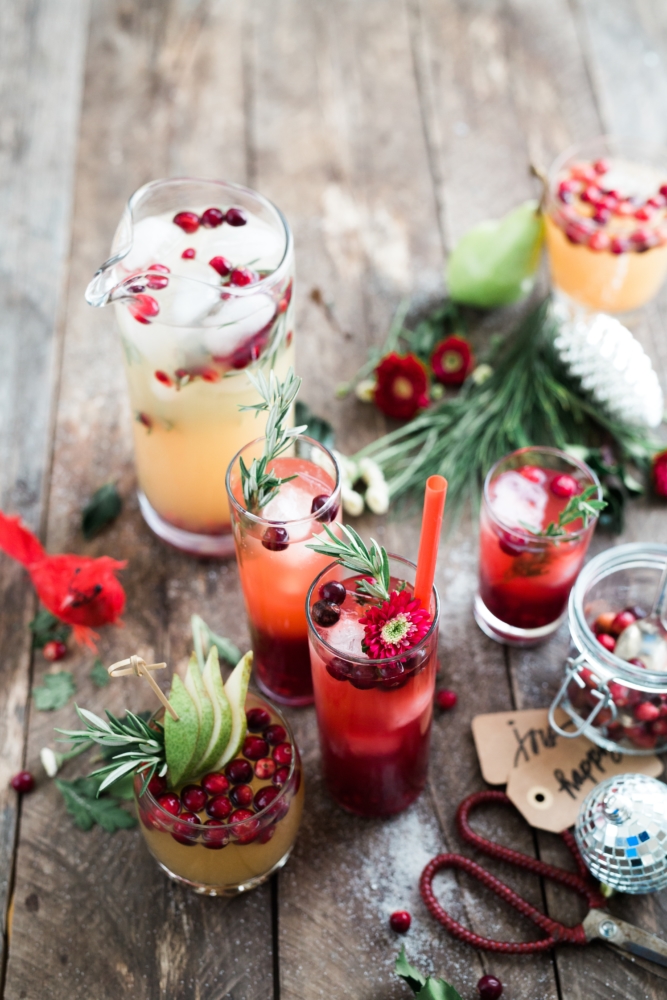 Want to throw a party but feel concerned about the budget? Worry not, as there is another better option for you. A house party! At-home parties are the least appreciated and acknowledged but they have the potential to make it the best party of your life.

You ask me why?

Here are my 5 reasons why an intimate at-home party is better than an outdoor party.

Why a house party?

Number 1; Budget friendly. You need not necessarily burn a hole in your pocket when it comes to a house party. There’s no pressure to decide the budget either; you could go for as much as you want. You are the boss!

I say, do something that makes you feel good later as well instead of something that makes you go broke and feel veritably bad. You don’t even have to be worried about the space you’re living in, that’s definitely not a constraint. Read “How to host friends in a tiny house.” I guess this reason alone can suffice as to our argument but let’s see what are the other advantages of having a house party.

2. Can be personalized in a million ways

There’s no limit to be creative when it comes to an at-home party. Absolutely no limit! Your imagination has a wider scope for an at-home party. You can grab anything and everything and turn it into something unique, You can create several things from scratch. If you want to go topnotch creative for an outdoor party, it would cost you a fortune.

You would connect with every guest personally and could make an impression. It might be a birthday party, anniversary party or anything else, you would be creating a better social environment. As these parties are much more private, you tend to build connections stronger with everyone that attended the party.

Where can it feel more welcomed than a home!? At a club or somewhere else, though you may go with a few friends, you are in an unfamiliar place and sometimes, even avoiding a few creeps there; as opposed to such an environment, an at-home party is a relief where everybody you meet is someone you know or would want to know. That familiar ambiance will get you closer to the people in an amazing way. Creating memories is the only thing that would be on your mind.

Cooking to serving and eating, it all feels more personal and pleasurable at home. Won’t you think? Cooking with friends and family chatting and gossiping all the while is more fun than sipping drinks at an outdoor party trying to communicate over loud music.

So… that’s my take on a house party. It might take a little of an extra effort to host a bunch of people at home but it’s also just as much fun. I hope you and I are on the same page. Comment down below what is your take on this topic.

2 thoughts on “why an intimate house party is better than a lavish outdoor party?”