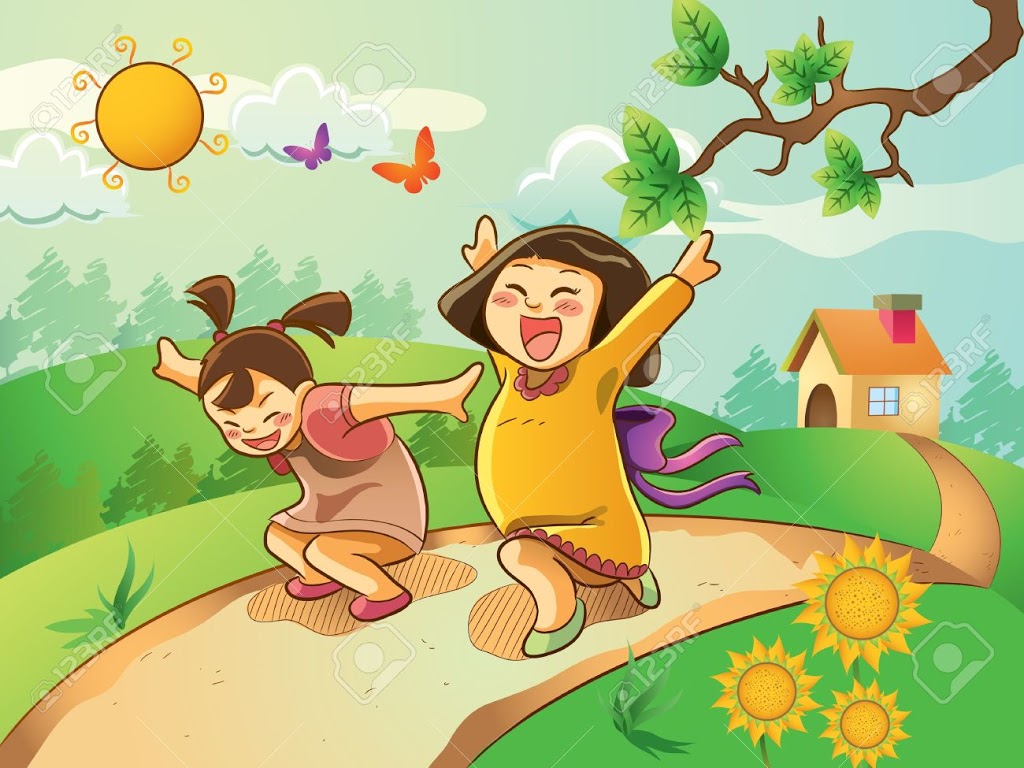 Summers, our favorite time of the year when we were kids. So, what are you planning for your kids this summer?? I’m pretty sure, you must have planned something really amazing but before anything, have a look at this.

Remember how you used to spend summers when you were a kid:

You had quite lovely memories, right!? Are you letting your kids enjoy their holidays like you did or they’re just busy with their school and tuition? What we had then is pretty amazing but now it’s already half gone after technology took over our lives, and to make it worse we’re compelling our kids to multitask. Recently I’ve met a father who is so excited about his son’s future which he has already planned. He wants his son to become an IAS officer. When I asked what he’s doing now, his father replied ” 2nd standard” and started bragging about his kid’s intelligence. I mean what was that! I was like “what kind of intelligence have you seen in a 2nd standard boy?”. There’s nothing wrong in wishing your kids future to be secured but it shouldn’t be a pressure on your kid. Let your kid spend their childhood happily. Don’t force ’em into things you like.

Parenting is no fun but you don’t have to be so hard on yourself and the kids. I know, the world has become so competitive but don’t try to match world’s pace, you’ll never win. Let your kid do it in their own way. You’d be surprised of how things will turn out. You people are so lovely that you’re thinking so much about your kids and their future. But before that, just make sure your kid isn’t missing his/her childhood because these times will never come back.

1. Summer holidays are meant for fun

Your kid needs physical activity, as much as he needs mental activity. It’s healthy. So, let him go out for some time and sweat it out under the sun. It helps your kid to be more focused on the studies as well.

2. Not more than 1 activity class

Either a dance class or music or karate but not all three at once. Let him focus on one thing at a time. Too many activities leave him stressed and unfocused.

Kids love to spend time with their parents. Talk to them, crack jokes with ’em, have dinner together, play with them. Once they grow up you can’t do any of these things cause they’ll be busy creating their own world.

These days it’s very common to see toddlers playing with gadgets. Parents feel proud that their toddlers are using iPhones and all at such a young age but it’s actually something to worry about. Many pieces of research proved that it’s not good to let your kid be with electronic items for such long hours.

5. Being in the middle is just fine

What Alibaba founder Jack Ma said is worth mentioning here. Everybody understands what Jack Ma said and also agrees but forget to implement that thought and often end up pressurising the kids. 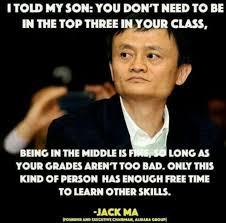 6. Don’t compare with other kids

One kid might be tomorrow’s Sachin Tendulkar and another might be future’s A.R.Rahman, whose paths are totally different. If Rahman’s dad had compared his son to Sachin and forced him to be a cricketer, we would have missed an Oscar. Comparisons leave an invisible mark on your child’s mind making him feel inferior.

7. Go on vacation to some new place every year

Take your kid on a vacation every year. Going new places will help you bond well with your little one. These are the true memories your kid will cherish forever.

Finally, I just want every kid to have a great childhood like we did. Schools are already putting so much pressure on children, why we do the same!