India ranks 122nd place in the world happiness index 2017 down from 118th position out of 155 countries while Norway jumped from 4th place to 1st showing a remarkable progress. The happiness index is based on GDP per capita, social support in times of adversity, generosity, freedom to make life choices and perceptions of corruption. The first world happiness index report is published in 2012 emphasizing happiness and well-being.

Top 10 countries are in the world happiness index 2017

The score differences between these top 10 countries are almost negligible that even a minute change can alter the positions.

World happiness index 2017 also focused on happiness at work. Work is also an important factor affecting happiness. The report said “people in well-paid jobs are happier, but money is only one predictive measure of happiness. “Work-life balance, job variety and level of autonomy are significant drivers”. Work satisfaction has significance too. Being unemployed, quality of work can cause a lot of variation.

The secret to happiness

So, are we really happy or we just think so??
We basically equate happiness with income and social stature which is not so true. Norway is the live example for that. In spite of the decline in oil prices, Norway topped the list being the happiest place and India in 122nd despite improving GDP per capita. Happiness lies in being content with what you have, being healthy, being generous, living a peaceful life, having your loved ones around, making your life decisions without any fear of what society might think. In a nutshell, happiness lies in the simplest things in life. Don’t you think so!? 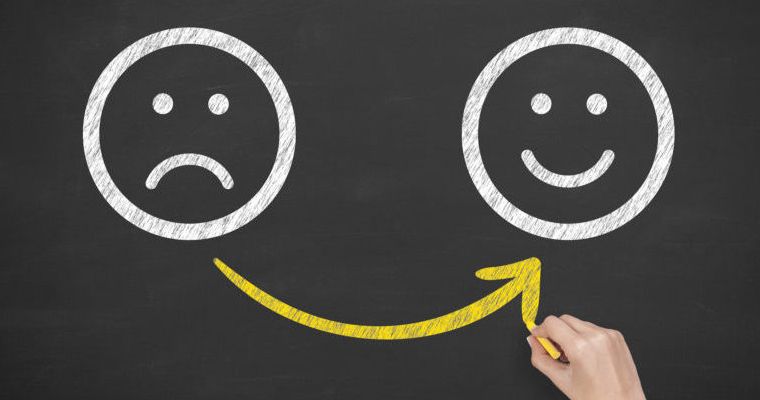 Life expectancy in India is 66 years whereas in Norway it’s 81 years and in America, it’s 78 years. This clearly states that we’re not leading a healthy lifestyle. By “healthy lifestyle” I meant not just good food and fitness but also about mental health. According to World health organization’s definition, health includes mental health along with physical fitness. The report also highlights “in rich countries the biggest cause of misery is the mental illness”. It further added, “income dissimilarities do matter more in poorer countries but even their mental illness is a major source of misery”.

As per the report, the biggest differences between the averages of happy and unhappy countries scores are due to social support, healthy life expectancy and gross domestic product (GDP) per capita.

Why is India unhappy?

India gained 122nd place which is even below Pakistan, Bangladesh, Sri Lanka, China, and Iraq. Why?

If we take a few moments and think, we can find answers ourselves. If we take the freedom to make life choices, do we really have the freedom (or we just think we have) to take the most important decisions of our lives?? No, a guy from an educated family can’t be a chef, a girl wants to get married in a simple way but his family has to spend a bomb just to keep up with their family status and prestige. All we think about is “what society might think” even after knowing it’s ultimately our life. Then there is corruption, I better not talk about it much. It almost became a way of life which we all have accepted. Coming to generosity, when was the last time you helped someone who is desperate?? We’re all running so hard after material things that, one day, are not gonna matter at all. As someone said, “a second not smiled is wasted”.

Finally, at the end of the day what matters most is how happy you are and how much you’ve smiled.

You can give the full report a look here

Be kind and be happy!! Comment whether you support this world happiness index or not. What makes you think that way?